The Silent Killers of Culture 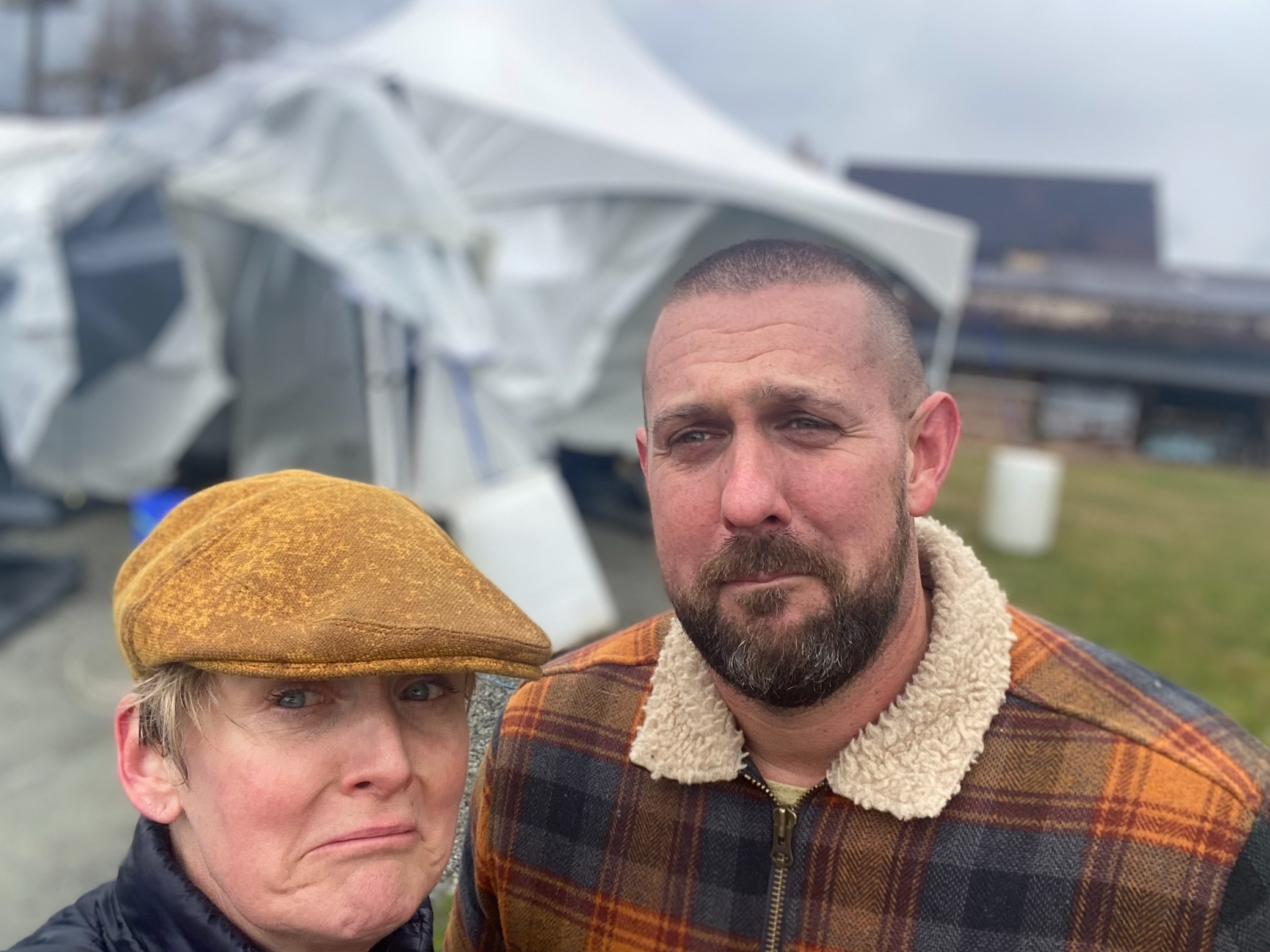 Earlier in my career, I recall having a boss whose only feedback was “You’re doing a great job.” Despite multiple attempts to connect with him and get regular feedback about my performance, what I got were empty accolades. The problem was that both of us knew that this just wasn’t true — the company was lacking serious direction, turnover was high, and sales were at an all-time low. I was trying hard at this company but needed more support and critical feedback than what my boss would routinely give me. I was not doing a great job, and we both knew it. I needed a boss who would give me advice and direction, not douse me with vacant platitudes.

Dr. Robert Hogan, a psychologist from John Hopkins University, has studied what he terms the dark side of leadership, or the characteristics that define bad managers. They fall into three categories: 1) “moving away behaviours” which create distance within team members through hyper-emotionality, waning communication and general skepticism that serve to erode trust, 2) “moving against behaviours” which overpower and manipulate people to serve the ego and 3) “moving towards behaviours” which include being overly conforming and reluctant to change or to stand up for one’s team.

Our professional lives are full of examples of the 3 types of bad behaviours. What I experienced with my former boss was worse than the bad behaviours included in this list. My ex-boss was a leader in title only and demonstrated what I call “no movement at all behaviour”. On paper, his role was one of authority and influence. But his actions proved to be anything but. What I experienced was absentee leadership — something that is rarely discussed in the literature, but one of the most common forms of leadership out there.

Absentee leaders are those who hold the titles and privilege of leaders, but who avoid the meaningful interactions and coach-oriented mentalities needed to help their teams and organizations thrive. In theory, these types of bosses sound great — they let their team members do what they please with little obstruction. However, a 2015 Interact/Harris Poll of 1,000 working adults showed that 8 of the top 9 complaints about their bosses circled around absentee behaviours — and in particular — what their bosses didn’t do.

Research from the Department of Psychosocial Science in Bergen, Norway has shown that being ignored by one’s boss is more alienating than being treated poorly. Indeed, the impact of absentee leadership on job satisfaction outlasts the impact of constructive and overtly contentious forms of leadership. The former immediately improves job satisfaction but dissipates quickly. The latter certainly decreases job satisfaction, but if done sporadically, dissipate after an average of 6 months, according to this study. Absentee leadership, however, has profound lingering effects on a team member’s overall job satisfaction — over two years. Absentee leadership is also related to many other negative outcomes for team members as well — specifically role ambiguity, innovation, and an allowance for bullying by other team members. This, in turn, leads to poor health outcomes, talent drain, and a direct impact on a company’s bottom line.

If absentee leadership is so harmful, why don’t we hear more about it? Consider an example I recently heard from a friend and her experience at work. Two senior, well-respected executives called on their CEO because a fellow VP simply wouldn’t do anything. The CEO responded stating that of all the issues she had on her plate, an absentee VP was just not one. Another VP had recently been accused of sexual harassment, while the head of another department was being investigated for misuse of funds. While the absentee VP may cause problems by not actually doing anything, at least those problems can be seen. Or so said the CEO.

In this vein, many organizations don’t confront absentee leaders because other behaviours are just more overt. And more destructive. But make no mistake. Just because absentee leaders don't actively make problems for their organization, their passivity can be equally as detrimental. Left unchecked, absentee leaders can produce innumerable amounts of damage, from clogging an organization’s succession arteries by blocking more effective people from moving into important roles to creating a general feeling of malaise within their teams, to sending the implicit message to the rest of the organization that your organization doesn’t really care about productivity.

In a world where the war for talent is real, organizations with the best leaders will win. Reviewing your organization’s management positions for absentee leaders may be just the competitive advantage your company needs. Your competitors are likely overlooking this issue or choosing not to do anything about it, like my friend’s CEO. At the end of the day, doing nothing about absentee leaders is easy. Simply ask any absentee leader.